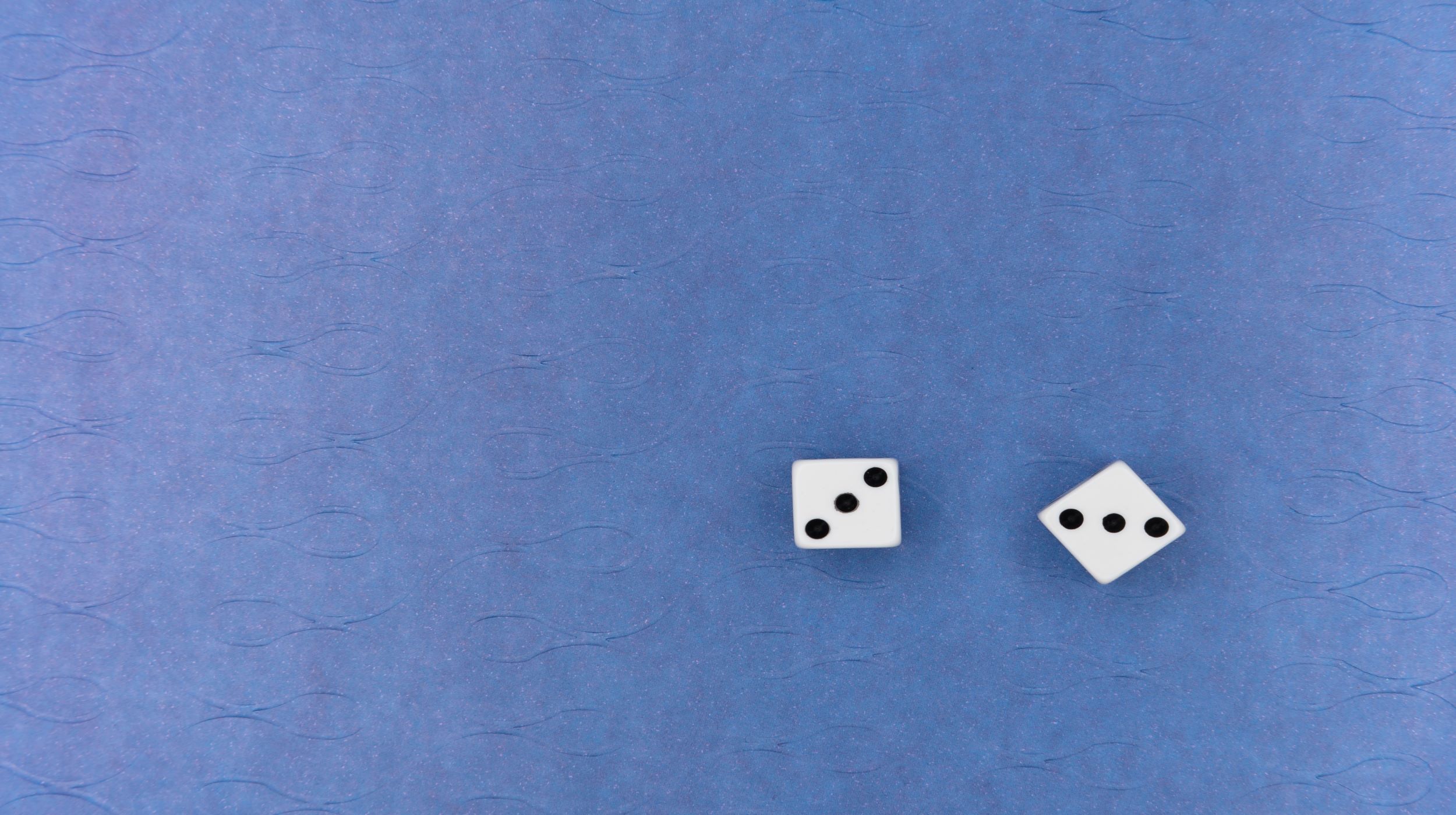 Observing the past is easy, but predicting the future is hard. This is further amplified within the investment world because we can easily see past returns, but future returns are unknowable. Investors commonly use past returns to inform their investment strategy even though that logic is misguided. Always be cautious when drawing conclusions from past returns, they have shown us what has happened not what could happen. Let us illustrate this point using historical market returns for the 22 developed global stock markets.

In 2002, out of 22 markets, Sweden and Germany performed the worst. If investing were easy, you would assume that to get better returns the next year, all you must do is avoid the Swedish and German stock markets. Unfortunately, if you did that, in 2003, you would have missed out on the two best-performing markets, which you guessed it, were Sweden and Germany. We trick ourselves into seeing patterns where none exist.

To correct this, you decide to zoom out and look for patterns that persist over long periods. But what would constitute a long enough period?  If 1-year increments contain randomness, then you could try and look at a 6-year pattern?

For the six years between 2002 and 2007, the US market was consistently a poor performing market. Furthermore, in each of those six years, our home country of Canada drastically outperformed the US.  Why bother with international diversification?  But, as you may have guessed, after 2007 the US market began a tremendous run, the pace of which has far outpaced that of the Canadian market.

Past performance is easy to observe but using it as a shortcut to make investment decisions produces flawed results. While historic examples such as the ones above help illustrate this point, they lack the contextual narratives that accompany the results that we have seen. It is also the combination of stories and results that make the past so attractive. Unfortunately, these stories are written after the fact to explain what happened.  That is why they are so appealing, but it also makes them irrelevant to future investment decision making.


We hope that you enjoyed this article and that it helped you understand how randomness impacts your portfolio and investment decisions.

*Asset quilts - Represented in CAD. MSCI country indices (net dividends) for each country listed. Does not include Israel, which MSCI classified as an emerging market prior to May 2010. MSCI data © MSCI 2020, all rights reserved. Past performance is no guarantee of future results. Indices are not available for direct investment; therefore, their performance does not reflect the expenses associated with the management of an actual portfolio. 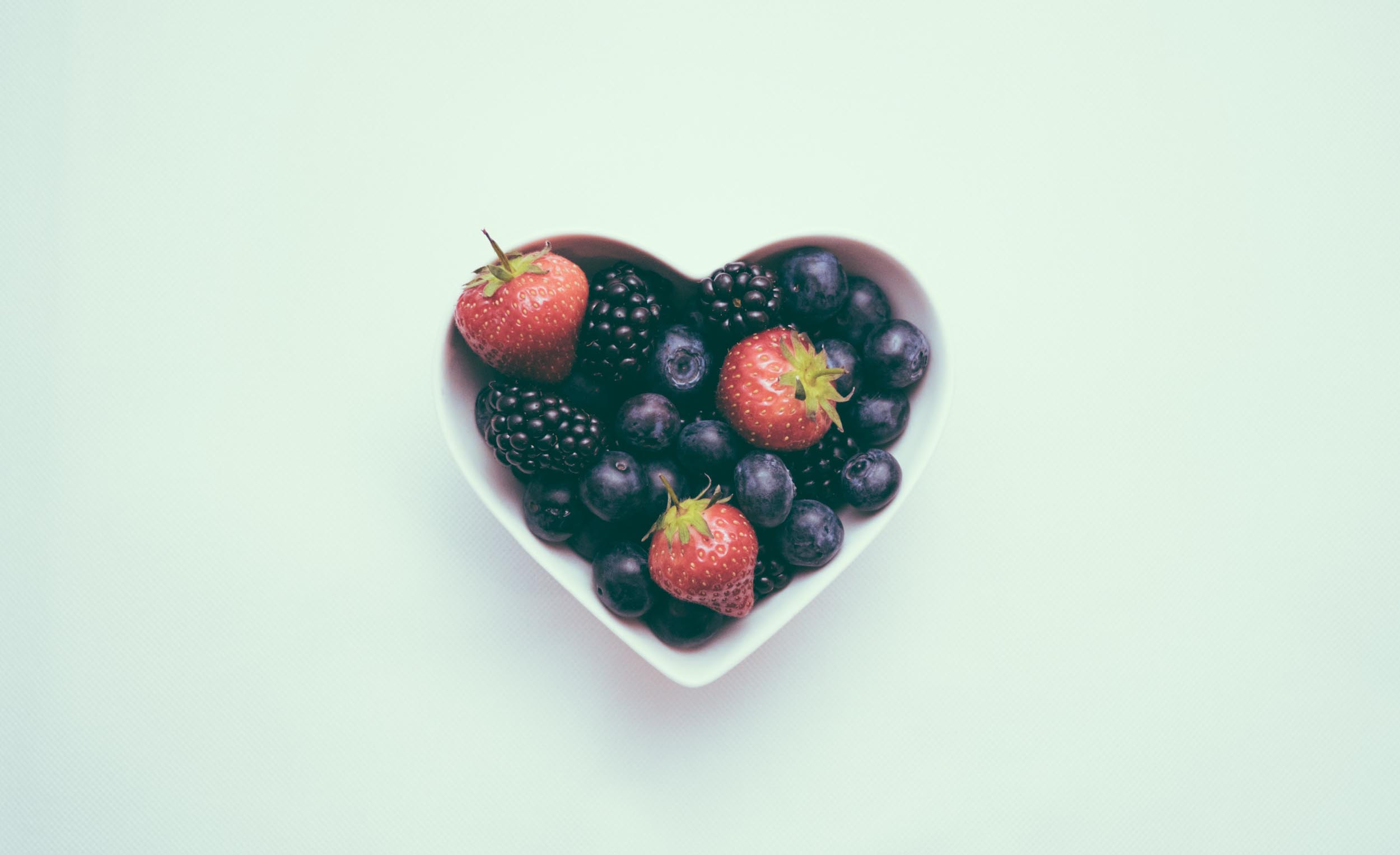 Are you compounding good behaviours? 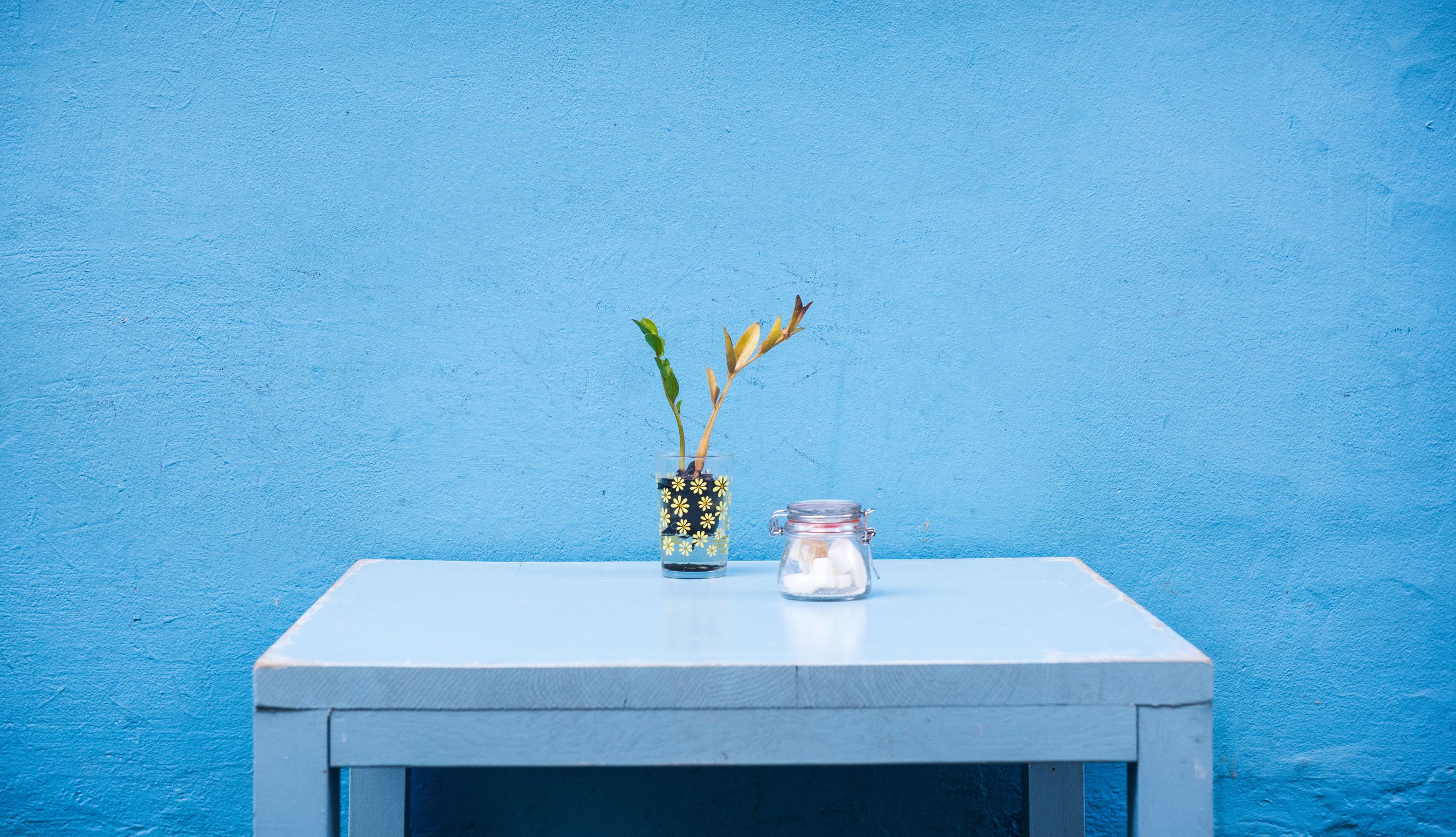 Why are my returns different than the S&P 500? 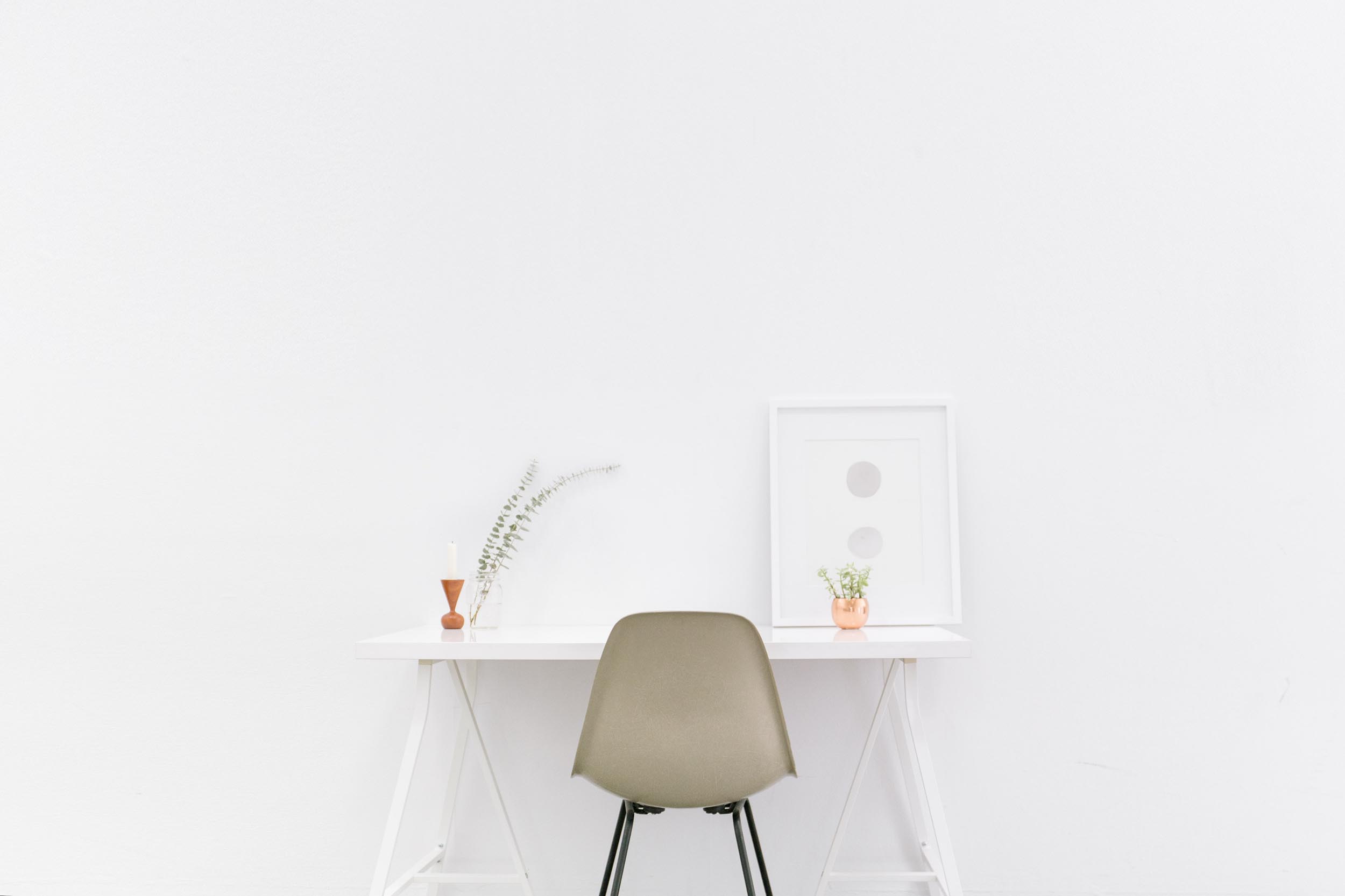